on October 30 | in PROJETOS E AÇÕES, PROJETOS REALIZADOS | by Renctas | with No Comments

Held in Bolivia, this event gathered 156 participants from several Bolivian governmental agencies, NGOs, research institutes, museums, guests from Uruguay, Chile and Argentina, besides representatives of the Brazilian Institute for the Environment and Renewable Natural Resources – Ibama, of the Brazilian General-Attorney Office, and the Brazilian Federal Police. The focus was the implementation of a Bolivian Network to Combat the Trafficking in Wild Animals and its insertion in Redesul (The South-American Network to Combat the Illegal Trade in Wildlife). The participants also discussed actions to combat the crimes against wildlife and themes related to international conventions. 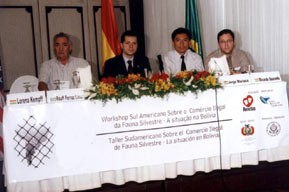 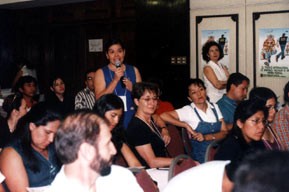 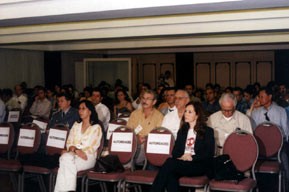 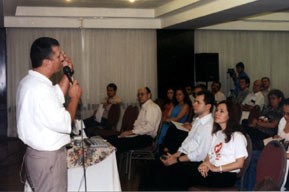 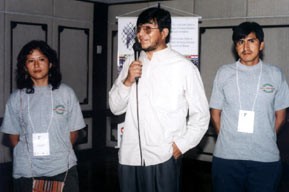 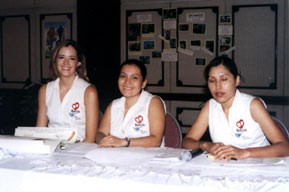