on May 6 | in PROJETOS E AÇÕES, PROJETOS REALIZADOS | by Renctas | with No Comments

The distribution of phone cards with images of six endangered species in the Midwest, South and part of the North region of Brazil marked the partnership between Renctas and Brasil Telecom. Launched in the World Environmental Day/2002, the focus of this campaign was to warn the population against wild animal traffickers. Brasil Telecom is the main telecommunication company in the above-mentioned regions of Brazil. 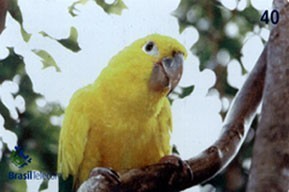 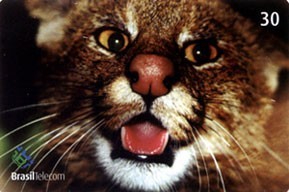 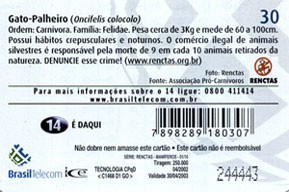 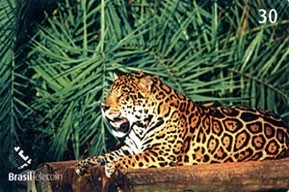 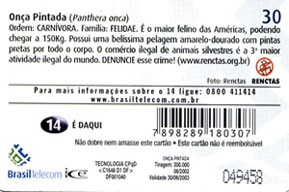