on January 28 | in PROJETOS E AÇÕES, PROJETOS REALIZADOS | by Renctas | with No Comments

The I International Campaign Against Wildlife Trafficking was officially launched by RENCTAS in partnership with the Ministries of the Environment and Foreign Relations. All diplomatic missions abroad will receive the campaign materials, initially produced in English, French and Spanish, and will develop activities to divulge them at a local level. The International Campaign furthermore foresees the establishment of a joint committee formed by members of Renctas, the Ministry of the Environment and Ibama with the goal of gaining support and fostering the international community’s participation. The joint initiative of Renctas and the Brazilian government will also be subject of the COP 8 meeting to be held in March in Curitiba, Paraná state. 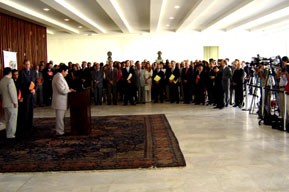 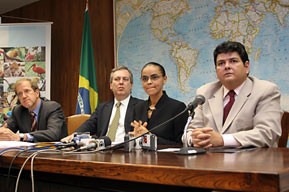 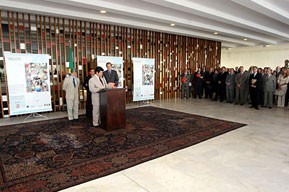 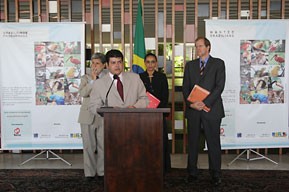 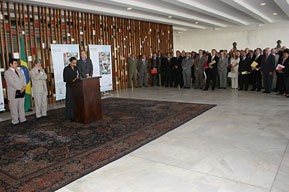 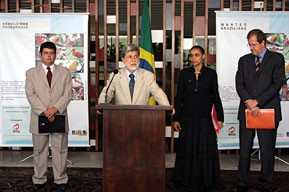