on January 29 | in PROJETOS E AÇÕES, PROJETOS REALIZADOS | by Renctas | with No Comments

“To conserve and protect is in everyone’s hands”. This was the motto of this campaign launched between Renctas and Globo TV Network, in November 2001. The two-month broadcast campaign aimed at warning the Brazilian society on the need for preserving the wild fauna besides showing the importance of reporting allegations on the illegal trade in wild species. In addition to airports the ads were also displayed in Varig’s international flights. The campaign was strengthened on the roads and electronic displays conveyed the message to the Federal District population. 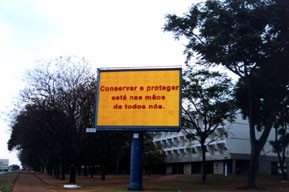 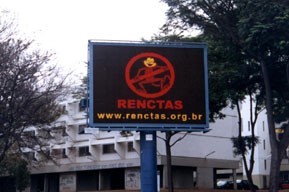 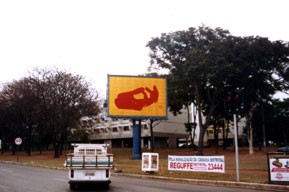 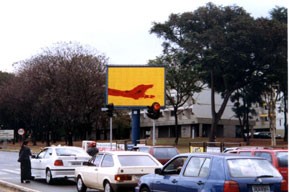 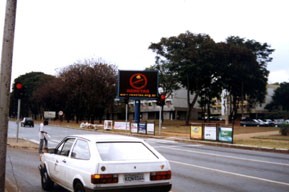 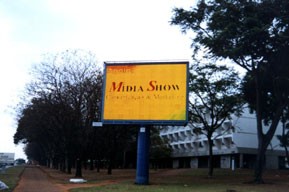