on April 30 | in PROJETOS E AÇÕES, PROJETOS REALIZADOS | by Renctas | with No Comments

Renctas and Ecovias (the company that runs the Imigrantes-Anchieta roadway system) have established a partnership to launch an awareness raising campaign on the damages brought about by wild animal trafficking. Initially foreseen to distribute 100 thousand folders and implement an educational project in the schools of the region, this campaign foresees other activities such as the partnership with the Methodist University, aimed at researching and preserving the wild species endangered by the illegal trade. 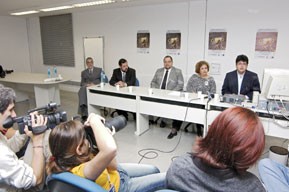 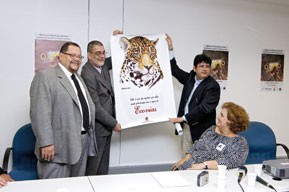 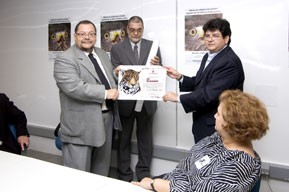 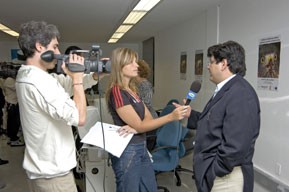 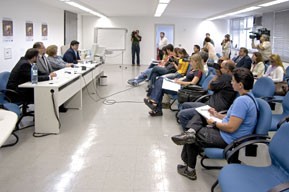 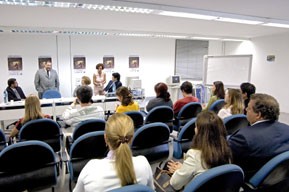