on April 30 | in PROJETOS E AÇÕES, PROJETOS REALIZADOS | by Renctas | with No Comments

In order to support environmental surveillance agencies, Renctas launched a CD-ROM with the Brazilian legislation on wild fauna, since 1934. Thanks to a state-of-the-art keyword research system, surveillance agents can consult laws, decrees, administrative acts, and even international conventions, which provide them swiftness and accuracy when filling out records. Five hundred CD-ROMS have been distributed to environmental agencies throughout the country. 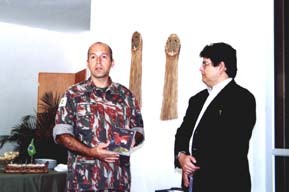 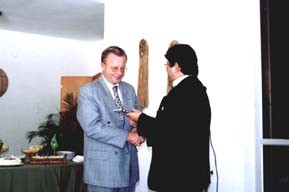 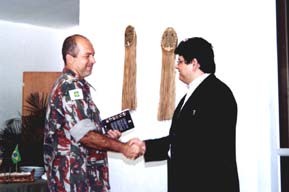 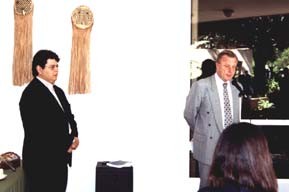 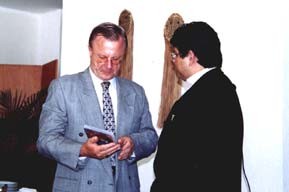 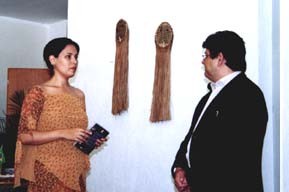