on November 30 | in PROJETOS E AÇÕES, PROJETOS REALIZADOS | by Renctas | with No Comments

Deputies, caimans, senators, maned wolves, public servants and macaws – this was the view of those who walked through the corridors of the Brazilian National Congress in the last week of November/05. Organized by Renctas in the busiest gallery of the Brazilian Chamber of Deputies, the exposition focusing the wild animal trafficking drew the attention of those who are not used to a closer contact with Brazilian wild animals. Suspicious and astonished people wandered around the gallery. Many couldn’t help themselves and went to Renctas counter where they were given information on wild animal trafficking. Congressmen showed their respect and interest for the cause and supported the initiative. According to Deputy Josué Bengston, president of the Tourism Commission of the Brazilian Chamber of Deputies, the exposition has significantly contributed to shed light on the cause by providing knowledge and clarification on the issue to the Chamber’s servants. “We have to pay homage to the biodiversity God has blessed us with. We cannot ignore the fact that our riches are being plundered by the ignorance of a few”. The exposition is a partnership between Renctas and Infraero (Brazilian Airport Infrastructure). 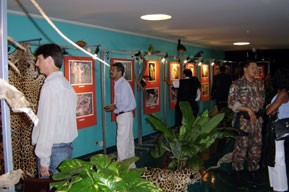 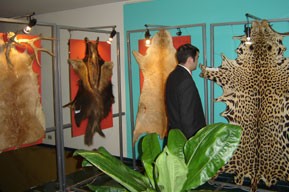 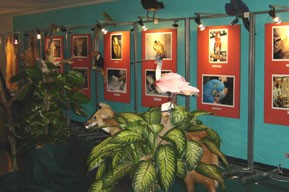 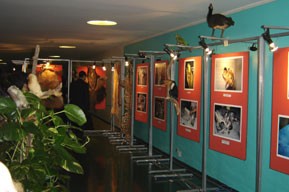 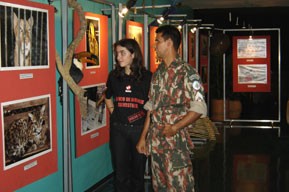 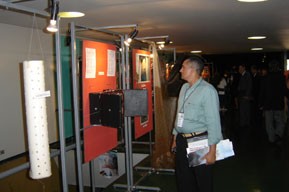