on April 29 | in PROJETOS E AÇÕES, PROJETOS REALIZADOS | by Renctas | with No Comments

The Bokemboka theater company was also present at the ceremony where giant puppets and an exhibition of 40 photos stood out.

On July 11 the exposition will be held for one week at the Santa Genoveva Airport. On July 24 the expositions moves to the Feira do Cerrado (Cerrado Fair) at the Parque da Criança (Children’s Park) when it will be closed. The campaign celebrates Law 15,152 ratified by Goiás State Governor Marconi Perillo in April 19 this year creating the State Day to Repress the Wild Animal Trafficking (December 1st). 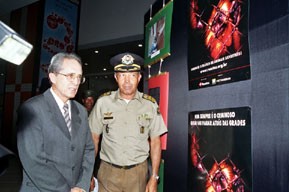 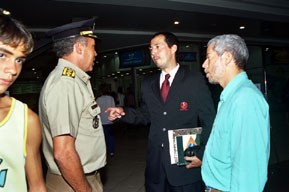 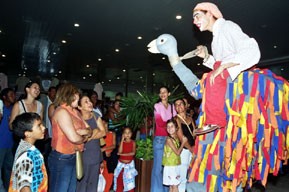 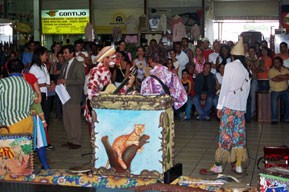 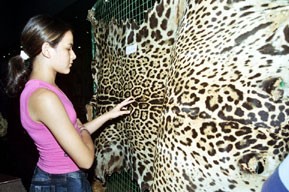 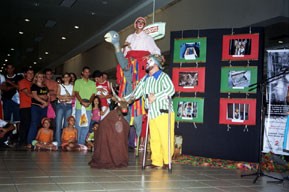