on April 28 | in PROJETOS E AÇÕES, PROJETOS REALIZADOS | by Renctas | with No Comments

The São Paulo Methodist University and the Brazilian Network to Combat the Wild Animal Trafficking (RENCTAS) have signed an agreement aimed at the development of joint projects and scientific research. The agreement initially foresees two projects that will serve as a basis for the monographs of the Biological Science Course’s students. The first one (on the wild animal trafficking at the Atlantic Forest) will be a survey of the forest’s main problems, species and trafficking hotspots; the second one, a brand new project on the Brazilian coast’s fish and marine invertebrates will certainly contribute to deepen the knowledge of the threats these species are exposed to. Both projects will have the guidance of Prof. Dra. Waverli Maia Matarazzo Neuberger (Coordinator of the University’s Course of Environmental Technology).

The cooperation projects comprised in the Agreement may include any technical, scientific, academic and cultural subject. Priority, however, will be given to cooperation actions to combat the wild animal trafficking and to support activities such as management, reproduction, ethology, zoology, physiopathology of wild animals, environmental sciences and biodiversity conservation. 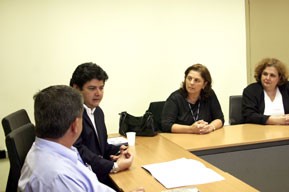 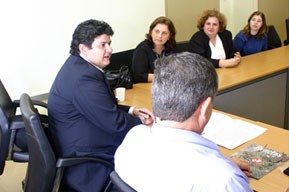 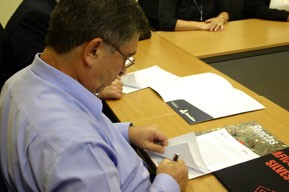 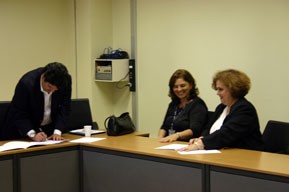 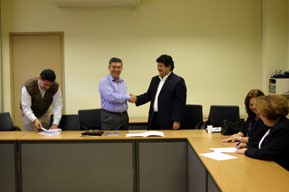 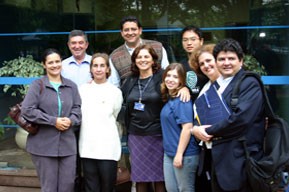