on May 29 | in PROJETOS E AÇÕES, PROJETOS REALIZADOS | by Renctas | with No Comments

In a press conference held this morning in Brasília, Renctas released the figures of a poll it has ordered to IBOPE – Brazilian Institute of Public Opinion and Statistics. The primary purpose of the poll was to identify the Brazilian citizen’s stance on the Country’s main environmental concerns.

Carried out on April/2005 among several social segments the poll revealed some surprising aspects. According to 75 percent of the Brazilian population, Brazil is under the risk of being invaded by a rich country because of its immense environmental riches. This has been the unvarying opinion of all social classes in all regions within all age groups. Only 19 percent of the Brazilian population thinks Brazil is safeguarded from nations that may be casting covetous eyes on the Country’s natural resources.

Figures also showed that 84 percent of the society is aware that either buying or keeping wild animals in captivity, without the origin certificate, is a crime provided for in the Brazilian legislation. Only 11 percent is unaware of the legislation. According to Renctas Coordinator-General Dener Giovanini, this information reflects the efficacy of educational campaigns on the theme: “We are very pleased with these outcomes for we do have accomplished our work. It shows that information have reached everyone. The government shall now intensify the repression against the traffickers”, replied the environmentalist.

Amazingly, the poll found out that 30 percent of the Brazilian population have or have had a wild animal at home. This means that nearly 60 million animals have been poached from nature to supply this trade. Parrots, tamarins and birds in general are among the most wanted animals. However, 70 percent of the Brazilian population disapproves such practice.

The poll also found out that citizens are not confident in environmental NGOs. Only 30 percent are somewhat confident in these organizations. Fifty-seven percent said NGOs’ work is not entirely trustworthy. Fourteen percent did not respond or didn’t want to opine. Also participating in the press conference, the rapporteur of the Parliamentary Inquiry Commission on Biopiracy, Deputy José Sarney Filho, stated that “this is an outstanding fact that deserves a profound analysis on the part of the environmental NGOs for it shows the urgent need to improve the communication among these organizations and the Brazilian society. I think that, perhaps, the misbehavior of some few entities is adversely reflecting upon the wide majority of serious and competent organizations.”

Another negative information is the image the population has of the country when it comes to the preservation of natural resources. For the larger majority – nearly 70 percent – Brazil is a country that does not respect the environment. In spite of such negative point of view, 71 percent of the population declared their willing to pay more for a determined product since this additional revenue would be destined to fostering environmental projects. And again the poll revealed another amazing information: even amid low-income populations, earning up to the minimum wage, the number of people who would pay more for an environmental-friendly product is significantly high. According to Deputy Mendes Thame, the poll showed the Country that “despite the number of environmental difficulties faced, the Brazilian population is willing to contribute to the environmental preservation; which, doubtlessly, represents the Country’s main weapon to become a world reference in the area.” 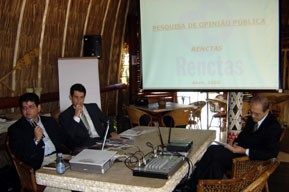 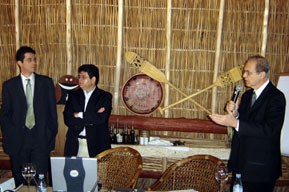 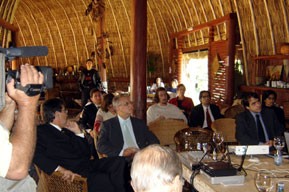 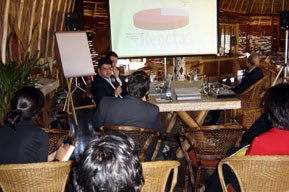 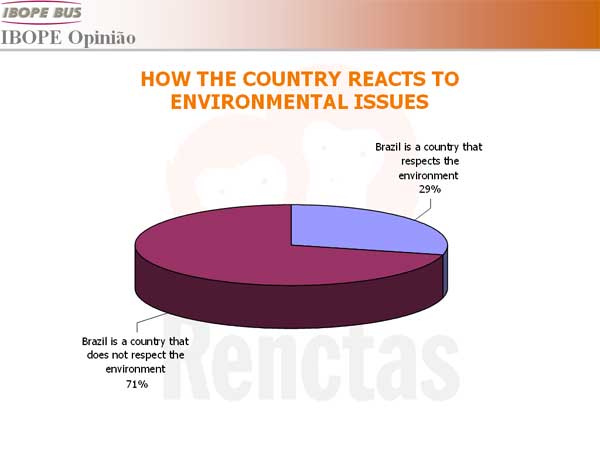 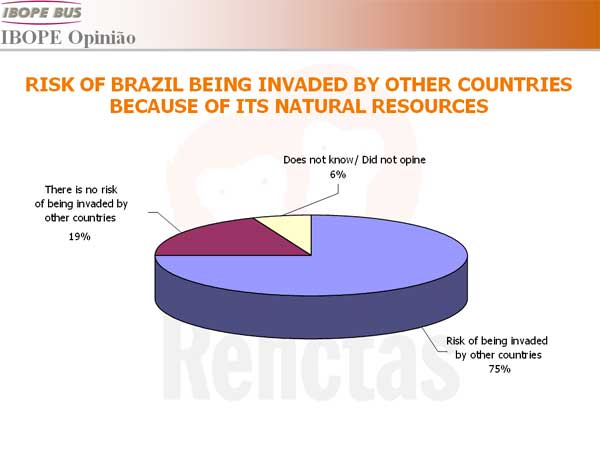 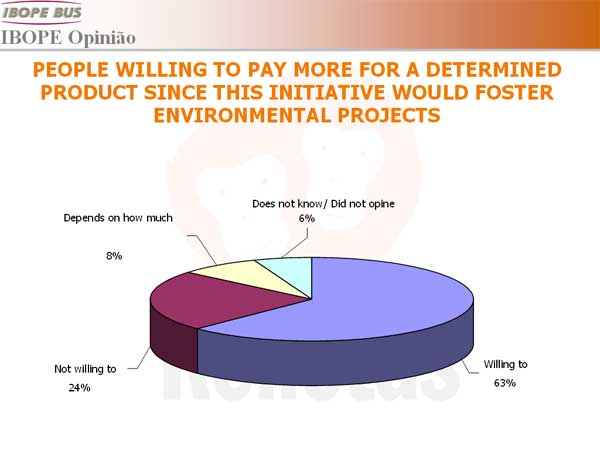 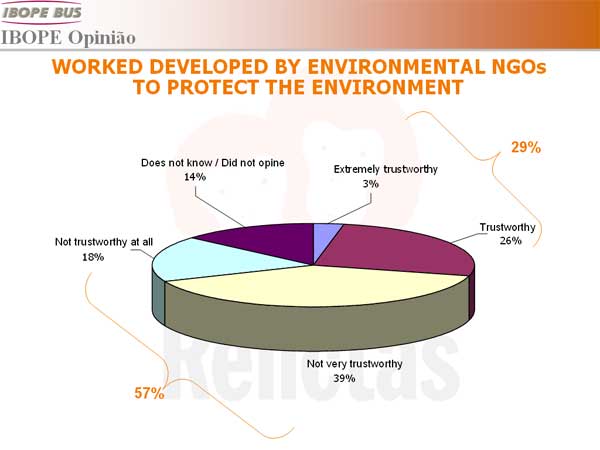 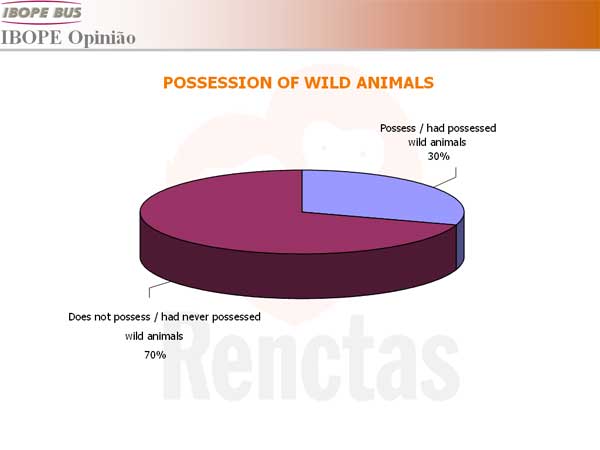 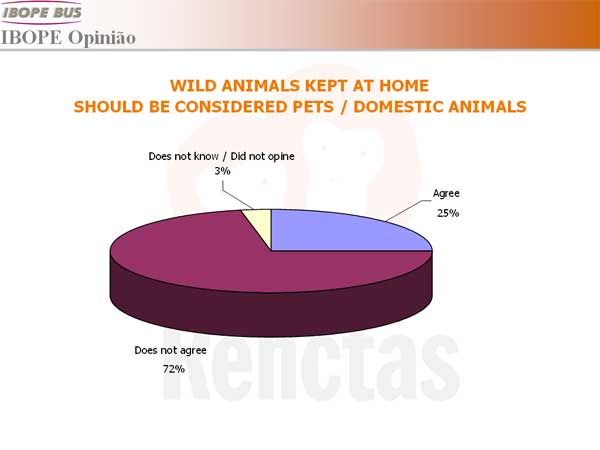 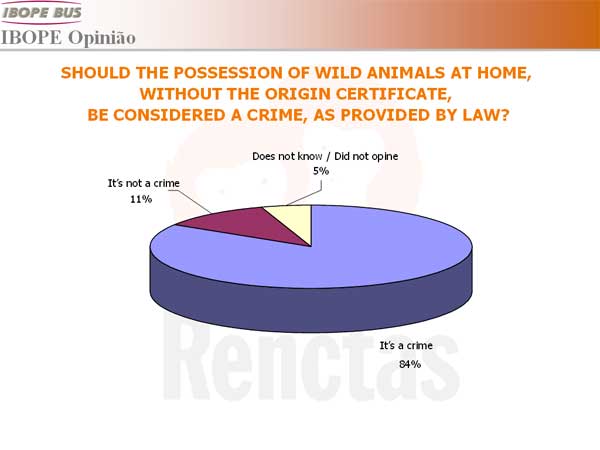